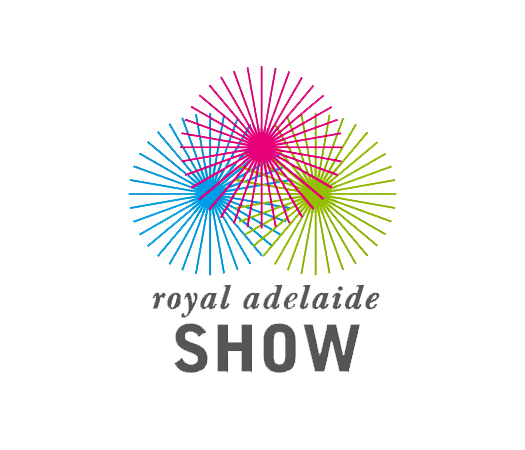 One of the real highlights at this year’s Royal Adelaide Show will be the new Technology Centre. Showcasing some of the latest technologies and projects being adopted in schools, the Centre will provide a range of ‘hands-on’ experiences that visitors to the show can get up close with.

The Technology Centre very much reflects the fact that modern technology has become so entrenched in modern society that the two are nearly inseparable.

The F1inSchools Technology Challenge, the Co2 Dragster Competitions and the SUBS in Schools programs will all be happening during the show with the F1 Race Track Race Track being available for use by schools and members of the public to experience the excitement of F1 Racing. Very popular at the last two Royal Adelaide Shows.

A Broard Range of Technologies will be in Display 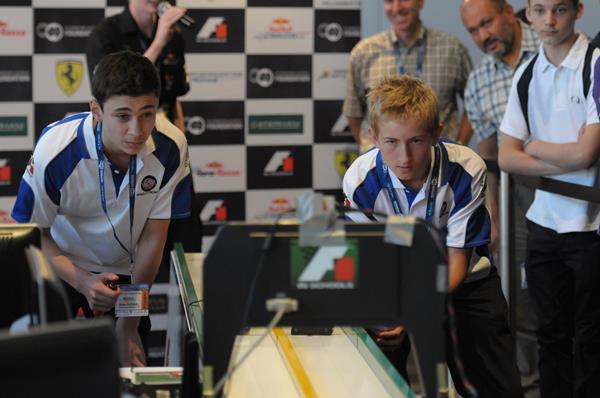 Also on display with be examples of students work from the SUBS in Schools project, FIRST Robotics, Launchbox, Formulae SAE, the DECD 3D Printing competition and STEMCEL.

The Technology Pavilion will give primary students an opportuity to see the kind of projects they can undertake when they get to high school.

For those F1 nuts Lewis Hamilton’s MP4-21 McLaren F1 car will be on display highlighting one of industries extreme examples of the application of high technology.

For the younger ones there will be an opportunity to build your own F1 car out of paper and race it.

Students involved in the SUBS in Schools Pilot program will be displaying their initial efforts and research into submarine design together with the first models of a prototype submarine.

The SUBS in Schools programs is designed to offer students a more complex project that F1inSchools … something that will stretch them further … and is in response to requests from the students themselves for a more complex task … “on one said the couldn’t”.

The enormity of the task of designing a subamine is made more obvious when compared to one of mankind’s most technologically advanced achievements: the space shuttle. The space shuttle has 2,500,000 parts. The Future Submarine will have more than 3,000,000 along with state of the art communications, defence and electronics systems. 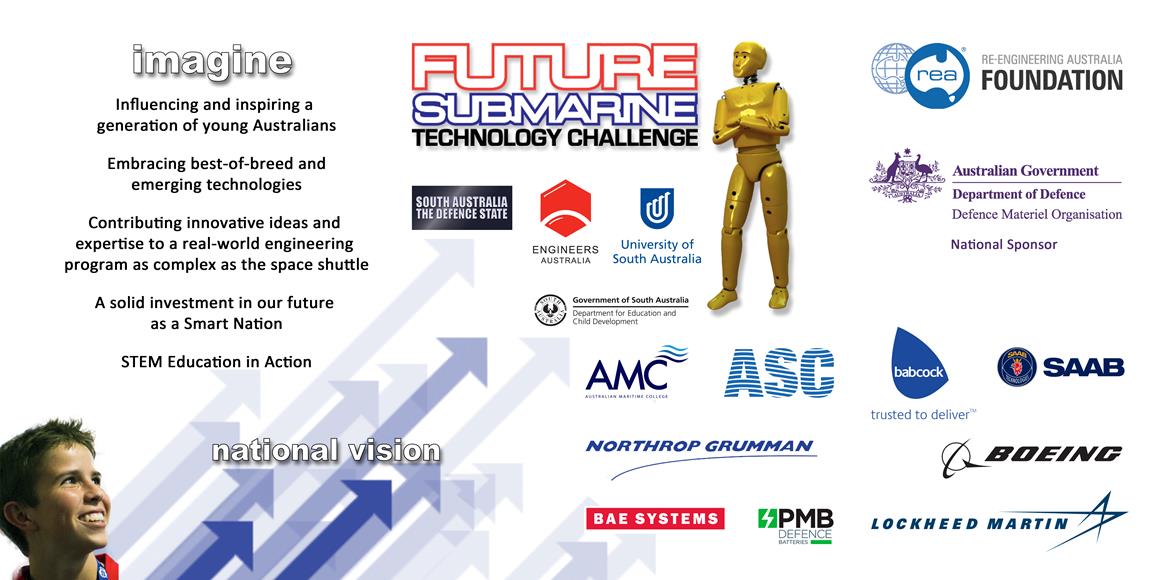