For the Australian students participating in the F1 in Schools™ World Finals in Abu Dhabi there will be a special treat. Two of Australia’s most successful exports to F1 will be taking time out of their busy schedules to spend time with the Team Australia students.

Sam Michael (born 29 April 1971) is sporting director at McLaren, a Formula One constructor. He was born in Western Australia and grew up in Canberra. After studying Mechanical Engineering at the University of New South Wales with a thesis on data acquisition systems for racing cars, he worked with the Formula Holden team. He was recruited by Lotus in 1993.

In May 2011 Michael joined McLaren becoming their sporting director at the start of 2012.

Sam is a Patron of REA and takes a keen interest in the perfomance of the Australian students both at home and on the world stage.

Daniel Ricciardo (born 1 July 1989 in Perth, Western Australia) is an Australian racing driver who is currently competing in Formula One for Infiniti Red Bull Racing. He won the British Formula Three Championship in 2009. After Mark Webber announced his retirement from Formula One, Ricciardo was confirmed as his replacement at Infiniti Red Bull Racing for 2014. His teammate is Sebastian Vettel. Ricciardo attained his first Formula One win at the 2014 Canadian Grand Prix by overtaking Nico Rosberg on lap 68 of 70. He scored his second win at the 2014 Hungarian Grand Prix. 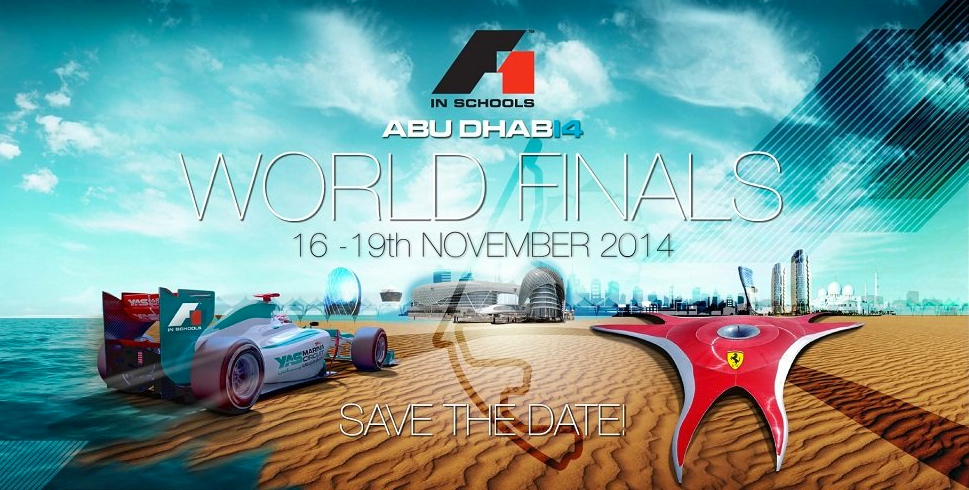